The Obi-Wan Kenobi action figure was released in 1978 to coincide with the success of the first film in the hugely successful sci-fi franchise.
Sir Alec Guinness played the character in the 1977 movie.
The figure that was put up for sale achieved a hammer price of £56,800 in the US.
Additional auction house fees meant the winning bidder would have forked out a total of £67,000 for the figure.
Most read in Money
Alex Winter, of Hake’s Auctions in York, Pennsylvania, said: “Vintage Star Wars figures have continued to climb in value — none more so than the rarest of the rare, as in this case. It came to us from a high end Star Wars collector.
“We were very pleased with the end result. The price is based on rarity.
“This is one of most sought-after of all Star Wars production figures.
“A number of bidders from around the world were vying for this.”
The toy figure was still in its sealed bubble pack attached to its Star Wars packaging card.
On the reverse are pictures of 12 Star Wars toy figures that were available to buy at that time.

There were also photographic instructions showing how to operate the double-telescopic lightsaber.
The world record price paid for any Star Wars toy figure stands at £173,000 for a rare prototype version of the bounty hunter Boba Fett.
…
Read more……. 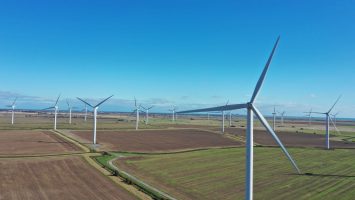 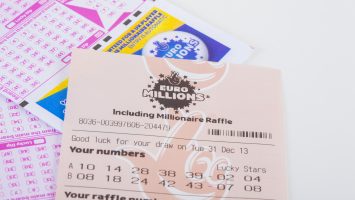