BRITS could still be missing out on hundreds of pounds worth of benefits following a Universal Credit rule change.The rule change came in last October’s Budget, brought in by the then Chancellor, now Prime Minister, Rishi Sunak.
1Thousands of people might be missing out if they haven’t applied for Universal Credit since the last rule changeCredit: Getty Images – Getty
And the rule change, which came into effect December 1 2021, means many more families can claim thousands of pounds worth of extra financial help.
Last Autumn, Sunak announced that more people would be eligible for Universal Credit following the government’s decision to cut the taper rate and raise the work allowance, research by Resolution Foundation showed.
At the time of change, research revealed that 380,000 families could now claim for Universal Credit.
During his speech last year, Rishi Sunak said: “To make sure work pays, and help some of the lowest income families in the country keep more of their hard-earned money… …I have decided to cut this Rate, not by 1%, not by 2% – but by 8 per cent.

“This is a tax cut next year worth over £2bn. Nearly 2 million families will keep, on average, an extra £1,000 a year.”
Before last year, the Universal Credit taper punished workers by a whopping EIGHT per cent.
The taper rate affects those claiming the benefit who are also working but are on low incomes by reducing payments in relation to earnings.
We’ve asked the Department for Work and Pensions (DWP) for figures on how many people could be eligible but haven’t claimed and on how much money they could save, but figures have been hard to come by.
Most read in Money
Households should therefore check to see if they’re missing out, especially amid the cost of living crisis where people are trying to save as much money as possible.
Who is eligible for Universal Credit?
In order to qualify for Universal Credit, you must be on a low income or out of work, and need to be over 18.
You, or your partner, should be under State Pension age and must live in the UK.
You won’t qualify if you and your partner have more than £16,000 in savings between you.
To f …
Read more……. 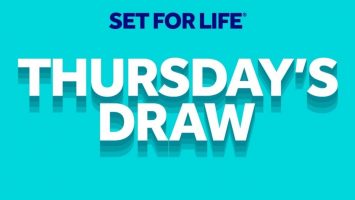 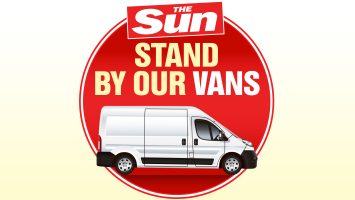 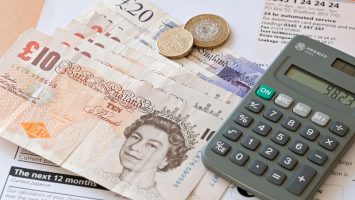