The East Midlands is the spiciest spot in the UK, according to research.The poll of 2,000 Brits found 42 per cent of East Midlanders have a high tolerance for spice, compared to spice-averse Northern Ireland, where just a mild five per cent said the same.
1A poll has received which area can handle the heatCredit: Getty – Contributor
While 38 per cent of Yorkshire and the Humber residents wouldn’t venture above a chilli con carne, while 33 per cent of those in the South West wouldn’t eat anything hotter than a mild curry.
By comparison, 54 per cent of those in the East Midlands prefer to test their tongues with a challenging heat, opting to add jalapeno peppers and chillies to their dishes.
And four in 10 of all adults want to see spicier options on fast food menus.
The study also found the average adult adds spice to their meals three times a week, with 41 per cent admitting they like a bit of kick to their food when they eat out.

The study, carried out via OnePoll, also found the nation’s top spice is black pepper and fresh chilli, followed by sweet chilli sauce, and ginger.
And Brits are most likely to add extra zing to chicken, rice dishes and beef.
Following the findings, Wendy’s put Brits’ spice preferences to the test in a video.
Tony Barr added: “With chicken topping the lis …
Read more……. 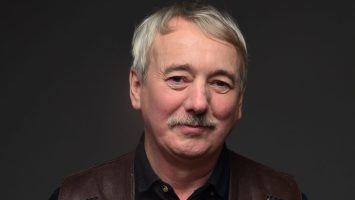 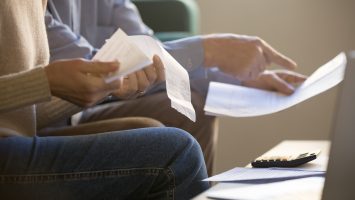 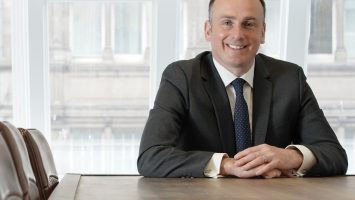