HOMEOWNERS and benefit recipients are getting extra support under a few changes hidden in Autumn Statement documents.Chancellor Jeremy Hunt today set out a raft of government policies that will hit Brits with the highest tax burden since WWII.
1The Autumn Statement documents include more announcements not announced by the Chancellor in his speechCredit: Getty
The statement included plenty of support for hard-up households, including up to £1,350 in cost of living payments and benefit rises.
Pensioners are also getting a state pension boost worth £870 a year thanks to the triple lock staying.
Meanwhile, millions of taxpayers will be thousands of pounds worse off over the coming years due to freezes on income tax and more.
Below we round up key announcements not mentioned by Mr Hunt, but that can be found in the official documents.

It comes as Mr Hunt announced:

1. Mortgage support for benefit claimants
The government will make changes to Support for Mortgage Interest (SMI) rules to support borrowers with rising interest rates.
The scheme is available to homeowners on certain income-related benefits.
Most read in Money
From spring 2023, the government will allow those on Universal Credit to apply for a loan to help with interest repayments after three months, instead of nine.
It’s important to note that SMI is a loan, which you’ll need to repay with interest when you sell or transfer ownership of your home.
In other words, don’t take it out if you don’t actually need it.
There’s also no guarantee that you’ll get SMI for a mortgage or loan you take out.
SMI will only help you pay the interest on your mortgage, not the amount you borrowed.
If you qualify for SMI, you’ll usually get help paying the interest on up to £200,000 of your loan or mortgage.
Interest rates hit record lows during the pandemic, but the Bank of England has since hiked them
Secondly, the government will also scrap the zero earnings rule to allow claimants to continue receiving support while in work and on UC.
Previously, UC claimants have been barred from getting help if they or their partner have any earned income.
Mortgage rates have finally started falling after soaring to a 14-year-high l …
Read more……. 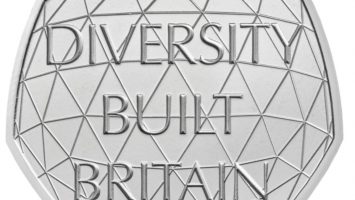 Diversity Built Britain 50p coin: how much is it worth? 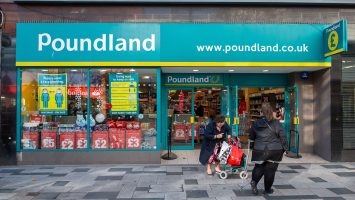 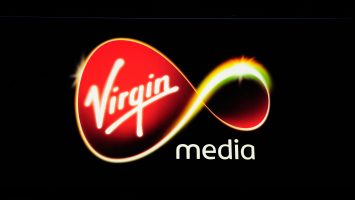