BIG food brands are trying their luck by hiking prices of well-loved products when shoppers are already feeling the pinch.Households have been hit by food inflation caused by post-Covid supply chain issues, and by the Ukraine war pushing up the cost of fuel and basic ingredients such as wheat and corn.
9We look for supermarket dupes as brand leaders such as Dolmio and Heinz increase prices
Together this has led to the cost of groceries rising by 14.7 per cent in the last 12 months, adding £682 to the average annual shopping bill.
But while supermarkets have been scrambling to keep basket prices affordable by lowering prices, the big food brands have been raising theirs. As we reported yesterday, Heinz tomato ketchup has jumped by 53 per cent, or 91p, in the last two years.
Dolmio’s Lasagne sauce has risen by 47 per cent, or 61p, and Batchelors Super Noodles by 43 per cent, or 23p.
The large companies behind such products make between three to four times the profit margins of supermarkets.

Kraft Heinz’s international sales, which includes the UK, have increased 7.7 per cent to £1.2billion over the last three months on the back of higher prices.
The gap between supermarkets and suppliers led to a massive spat between Heinz and Tesco, which removed Heinz’s baked beans from shelves in June after the company tried to push up prices.
As prices soar, shoppers are switching to supermarket own-brand products, with sales jumping by ten per cent in the past month
As part of o …
Read more……. 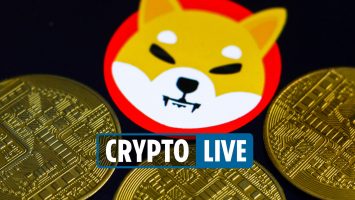 Bulb Energy collapses into administration as 1.7m customers urged not to panic 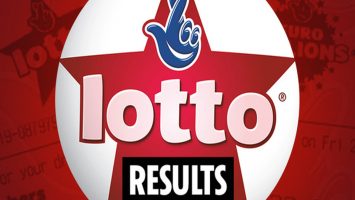