ALDI and Poundland are among the retailers that have revealed when they’ll open for Christmas. More stores are closing their doors for longer during the festive season to give their staff some much-needed time off.
1John Lewis and Aldi are among the retailers who have revealed their Christmas opening timesCredit: Getty Images – Getty
But this also means customers will need to plan their shopping trips carefully.
Almost all stores across the UK are shut on Christmas Day, but there are also a handful of retailers that won’t open on Boxing Day either.
Opening hours can vary from branch to branch, so check your local store times before you make the trip.
Most big retailers will have their opening times listed on their websites.

We’ve rounded up a full list of store opening and closing times for this festive season.
Aldi
The budget supermarket has since extended its opening times for the holiday.
It said the majority of stores would be opening from 7am to 10pm from December 19 to December 23.
Aldi stores’ opening hours vary depending on where you live, but usually they don’t open until 8am Monday to Friday.
Most read in Money
They typically only open for six hours on a Sunday as well.
That means customers will get an extra hour to pick up food in the mornings in the run up to Christmas Eve.
Plus an extra half hour in the morning on December 24.
Stores will also be open until 6pm on Christmas Eve but will close on Christmas Day and Boxing Day as per usual.
The majority of stores will be open from 8am until 8pm in between Christmas and New Year, and until 6pm on New Year’s Eve.
Stores will also be open until 8pm on Bank Holiday Monday, January 2, 2023.
Customers are urged to check their nearest store to double-check its opening hours.
Home Bargains
Home Bargains is shutting up shop on Boxing Day to give staff time off over Christmas.
The retailer has also confirmed that it will close its doors on New Year’s Day.
Home Bargains said that all its stores will be closed on Boxing Day (Monday, December 26) and New Year’s Day (Sunday, January 1) to enable all its staff to enjoy the festivities with loved ones.
The company has also confirmed that all Home Bargains stores will close at 5pm on Christmas Eve to enable our colleagues to enjoy time with friends and families.
Iceland
The supermarket’s managing director, Richard Walker, has said all Iceland and Food Warehouse stores will not open on December 26.
Iceland has around 500 branches as well as over 150 Food Warehouse stores in the UK.
John Lewis
John Lewis will be closed on Christmas Day and Boxing Day this year.
The majority of stores will be open between 9am and 6pm between Christmas and New Year – but be sure to check your local branch first.
Waitrose
All Waitrose stores will be closed on Christmas Day and Boxing Day too.
But the posh supermarket said that a few sites at petrol stations may still be open.
A spokesman said more information on general Christmas and New Year opening times will be made available fro …
Read more……. 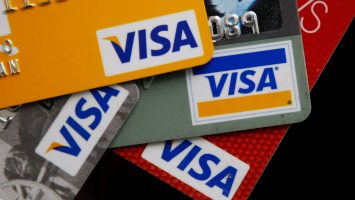 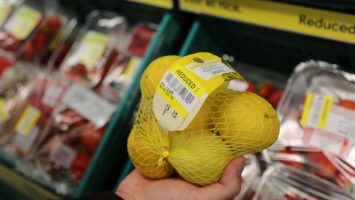 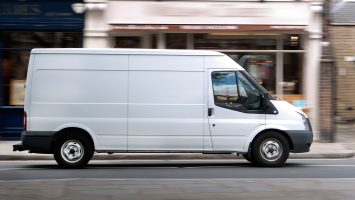