SURGING mortgage rates could push down house prices in the year ahead, according to surveyors.The experts have said “storm clouds are visible” in the housing market, as the average two-year mortgage rate has hit 6.46%.
1Mortgage rates shot up to their highest levels in 14 years after the pound tumbled last night.Credit: PA
New buyer inquiries fell for the fifth month in a row in September, the Royal Institution of Chartered Surveyors (RICs) has found.
But a limited supply of properties for sale is still supporting modest price rises, but this looks set to end as the pace of growth slows markedly.
The outlook for interest rates and uncertainty over the wider economy are taking their toll, with the impact of rising mortgage rates expected to outweigh the boost that buyers could get from stamp duty cuts in the recent mini-Budget.
The average two-year fixed mortgage rate on the market on Wednesday was 6.46%, according to Moneyfacts.co.uk.

And the average five-year fixed deal was 6.32%. Both of these average rates are the highest since 2008.
But the number of homeowners wishing to sell has dropped and housing stock remains at historic lows.
Sales volumes have been falling for five months in a row and are at their worst levels since May 2020, in the early period of the coronavirus pandemic.
Around 18% of property professionals expect house prices to fall rather than increase over the next 12 months.
Most read in Money
They cited expected further substantial rises in mortgage rates as a factor, RICs said.
RICs chief economist Simon Rubinsohn said: “The turmoil in mortgage markets in recent weeks has compounded the increasing level of economic uncertainty resulting from higher energy bills and the wider cost-of-living crisis, in shifting the dial in the housing market.
“Storm clouds are visible in the deterioration of near-term expectations for both pricing and sales.
“It is difficult not to envisage further pressure on the housing sector as the economy adjusts to higher interest rates and the tight labour market begins to reverse.”
“For now, mortgage arrears and possessions remain at historic lows but they are inevitably going to move upwards over the next year, as pressure on homeowners gr …
Read more……. 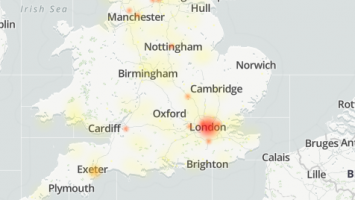 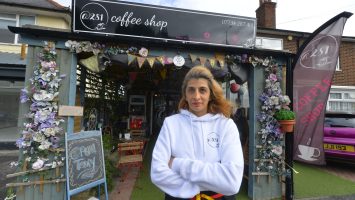 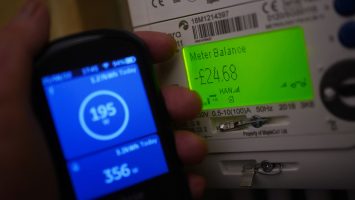