COUNCIL tax rebates worth £150 will start being paid to millions of households from tomorrow.The payments are designed to help with the cost of living crisis and arrive just as the average energy bill will rise by nearly £700 a year.
1Payments of £150 will be made to four in five households from April to help with rising bills
But the exact date you get the cash will depend on your local council – and thousands are facing a delay getting the crucial cash.
The government announced the help in February and it will be handed out by local councils who already deal with council tax bills.
It will be given out as a one-off payment into bank accounts, not as a discount on council tax bills.
The government has told councils that payments “should be paid as soon as possible from April”.

The government urged millions of people to set up direct debits for paying their council tax bill to ensure they get the payments quicker.
The Sun previously revealed that millions who are exempt from paying council tax bills face a longer wait for the cash because they can’t do this though.
And now The Sun has found that even those who have set up direct debits could see payments delayed.
In the small print of the scheme, councils have been told not to pay the £150 until households have made their council tax bill payment for April.
Most read in Money
It means anyone who pays their bill later in the month, for instance on the 28th, faces a longer wait – even if they do have a direct debit set up as advised.
For Instance, Birmingham Council has warned residents that it’s likely that payments will be made at the end of April or early May for those who have direct debits or bank details on record.
Meanwhile councils also face major obstacles getting payments into people’s pockets straight away because of IT systems and the bank holiday.
One council insider told The Sun it is not sure how many payments can be made each day and that software changes needed to process them have not yet been made.
“Financial breaking point”
Myron Jobson, senior personal finance analyst, interactive investor, says: “Those nearing financial breaking point simply cannot afford a delay in financial reprieve amid the once in a generation rise in the cost of living.
“Those who pay council tax by direct debit will get it automatically paid into their bank accounts.
“But there are concerns over how many payments can be processed in a day, while upcoming Easter Bank Holiday weekend bank closures could slow down the process.”
“People who pay it via cash or cheque are more likely to have to wait for their rebate as their council will have to contact you and then they’d have to make a claim.”
Several councils have not yet published details of how anyone without a direct debit or bank details on record will be ab …
Read more……. 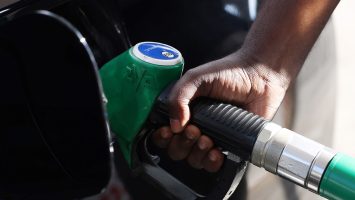 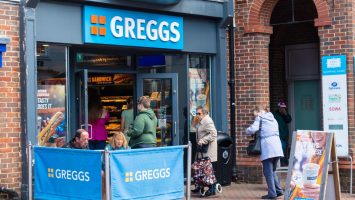 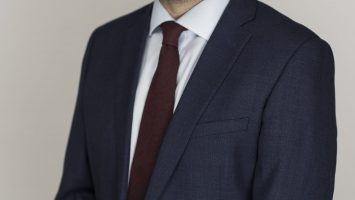 Credit company sees an increase in debt collection referrals in 2021