WHITE van workers are facing a £500 hit this year as petrol costs continue to soar.Plumbers, electricians and builders will suffer as prices reach record highs.
1Petrol reached 148.02p a litre last week, up from 120p this time last yearCredit: Getty
The blow comes as 25 million Brits are set to be clobbered with a National Insurance rise and increasing energy bills.
The average van driver using his vehicle for business travels 17,500 miles in a year, and will need 1,829 litres of fuel.
That adds up to almost £500 extra in costs, analysis from Labour reveals.
Petrol reached 148.02p a litre last week, up from 120p this time last year.
Millions now face a petrol bill hike to around £2,700 a year, from around £2,200.
Most read in Money
Meanwhile, diesel hit a new record high of 151.57p a litre last week.
Pump prices have shot up due to the soaring costs of wholesale energy.
And if Russia invades Ukraine, gas supplies may be further disrupted, with the RAC warning petrol is likely to go above 150p per litre.
Shadow Transport Secretary Louise Haigh called on ministers to do more to ease the squeeze on workers.
She said: “This is a savage extra cost for millions already being crippled by soaring prices.
“It’s a crisis made in Downing Street — and to add insult to injury, they want to clobber the same working people with a huge tax hike within weeks.”
We pay for your stories!Do you have a story for The Sun news desk? 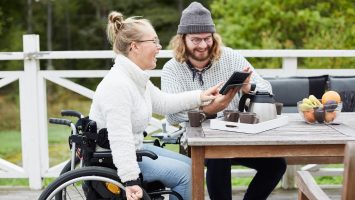 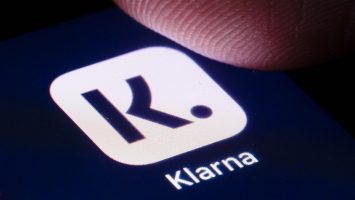 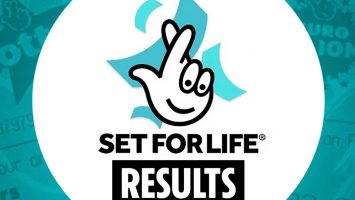