EAGLE-eyed Brits should check their change for coins that are worth more than double their cash value.The Glasgow 2014 Commonwealth Games 50p can be sold to coin collectors with a higher price tag.
1The Glasgow 2014 Commonwealth Games 50p coin can be sold on for more than £1Credit: eBay
The coin was launched to commemorate the 20th Commonwealth Games, which were held in Glasgow in 2014.
According to Change Checker, it has a scarcity rating of 3, meaning it’s a common coin to spot.
That means it’s unlikely to sell to collectors for huge amounts of money, but does make it more likely that you’ll find it in your change.
The coin’s reverse design is by Alex Loudon and features a sprinter and a cyclist, as well as the St Andrew’s Cross.
Running and cycling are two of the 17 sports played at the games, which are held over 11 days.
Most read in Money
How much is the Glasgow 2014 Commonwealth Games 50p worth?
The Glasgow 2014 Commonwealth Games 50p could be worth more than double its cash value.
We found one that recently sold on eBay for £1.40 and another that went for 99p.
A coin still in its commemorative packaging sold on the auction site for £10, with three bidders competing for the win.
The sale price depends on what condition the coin is in, whether it comes in its original packet, and how rare it is.
Other 50p pieces that can be sold on for more includes the suffragettes commemorative coin.
You can also sell the 2018 Peter Rabbit coin, Flopsy the Bunny coin or the Jemima Puddle-duck 50p coins for more than their actual value.
If you’re planning to bid on some rare coins you should be wary of fakes online.
There is no guarantee that coins sold on eBay are legitimate, but checking seller reviews and ratings can help.
If you want to check if your coins are real or valuable you can talk to experts at Coin Hunter or the Royal Mint.
We pay for your stories!Do you have a story for The Sun Online Money team? 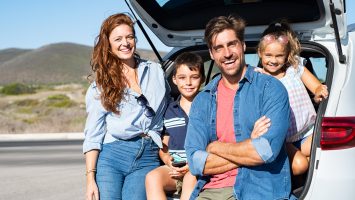 One million families missing out on £3,800 help with childcare – can you claim? 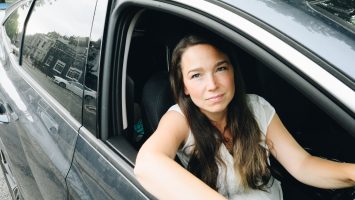