YOUR spare change might be worth a lot more than you’d expect if it includes a rare coin. Some coins are worth more to collectors than their actual cash value, meaning you might be able to sell them on for a higher price.
1The £2 tragedies coin can be worth as much as £40 if it’s got a rare minting errorCredit: Coin Hunter
Three William Shakespeare £2 coins were introduced into circulation in 2016 but they now sell on eBay for more than that.
The designs were created to honour the 400th anniversary of the playwright’s death.
You can collect a tragedies, histories and comedies coins, which commemorate the different styles of Shakespeare’s plays.
Keep an eye out for the tragedies coin in particular, as there is a rare version with a minting error, which you’ll probably be able to sell on for even more.
How much are the William Shakespeare £2 coins worth?
According to Coinhunter, the price range for a good condition circulated example of the histories coin is between £2.92 and £3.13 on eBay.
You could get between £3.59 and £4.02 for the comedies coin and the expected selling price for a tragedies coin is between £3.31 and £3.99 on eBay.

It might not seem worth selling a £2 coin for such a small return, but if you’ve got the special error coin version, it could be worth a lot more.
Some of the Shakespeare’s tragedies £2 coins were minted with a mistake, and those ones have previously sold for as much as £40.
To check if you have an error coin, take a close look at the writing around its edge.
It should read “what a piece of work is a man”, but some say “for King and country” from the 2016 Army First World War centenary coin.
We found recent error coins that had sold on eBay for between £30 and £50.
Are any other coins in my change valuable?
Other commemorative coins in your change could be worth more, such as the Beatrix Potter 50p which has sold for as much as £8 on eBay.
The Public Libraries 50p isn’t as rare but you could still double your money by selling it at auction.
You can also check our list of the rarest 50p coins in circulation to see if you’ve got one.
Look out for a low mintage or an error that’s apparent on the design – like with the Shakespeare error coin – which could push up the price.
If a coin has a high mintage figure then it’s more likely that you’ll find one in your change.
But that also means it’s not as are – so collectors typically won’t be willing to spend as much on it.
You can check how much a coin will usually go for on eBay.
But remember that sometimes a coin may not have sold for the amount is was listed for.
Fak …
Read more……. 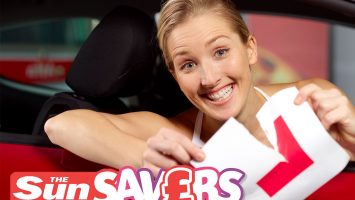 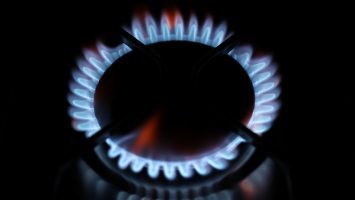 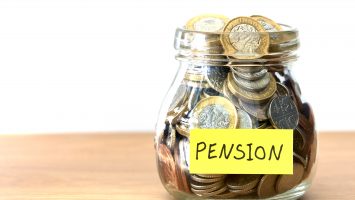 Over 200,000 pension savers could be owed surprise cash worth THOUSANDS