WINE lovers are in for a new year hangover as prices are set to rocket.Costs have soared over the past year — while bad weather and fires in major vineyards have created shortages.
1Wine prices are set to rocket by a massive 10 per cent by next yearCredit: Alamy
Retailers and producers will absorb the price rises until after Christmas, experts say.
But in January they will pass on the costs to customers, with many expecting increases of at least ten per cent — and much more for some hard-hit varieties.
Prices of bottle glass, labels, crop picking and transport have all shot up this year.
Prosecco makers in Italy and sauvignon blanc producers in New Zealand have suffered poor crops through wet weather.
Australia, America and southern Europe saw wildfires destroy vineyards and northern hemisphere producers also had late frosts, hitting their yields.
One supplier told The Grocer: “Inflation is frightening. We’ve been absorbing everything. But from January 1 you’ll see big changes.”
Miles Beale, boss of the Wine and Spirit Trade Association, said: “I can’t remember a 12-month period with so many challenges.” 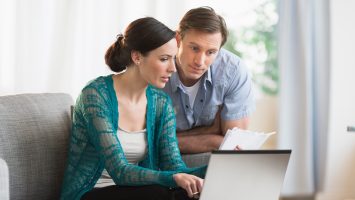 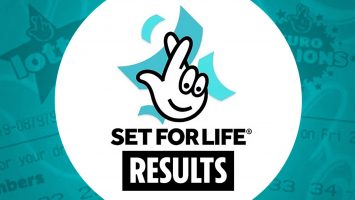 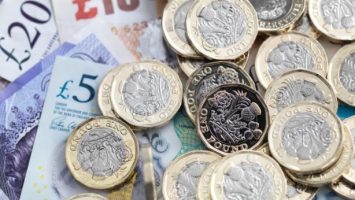